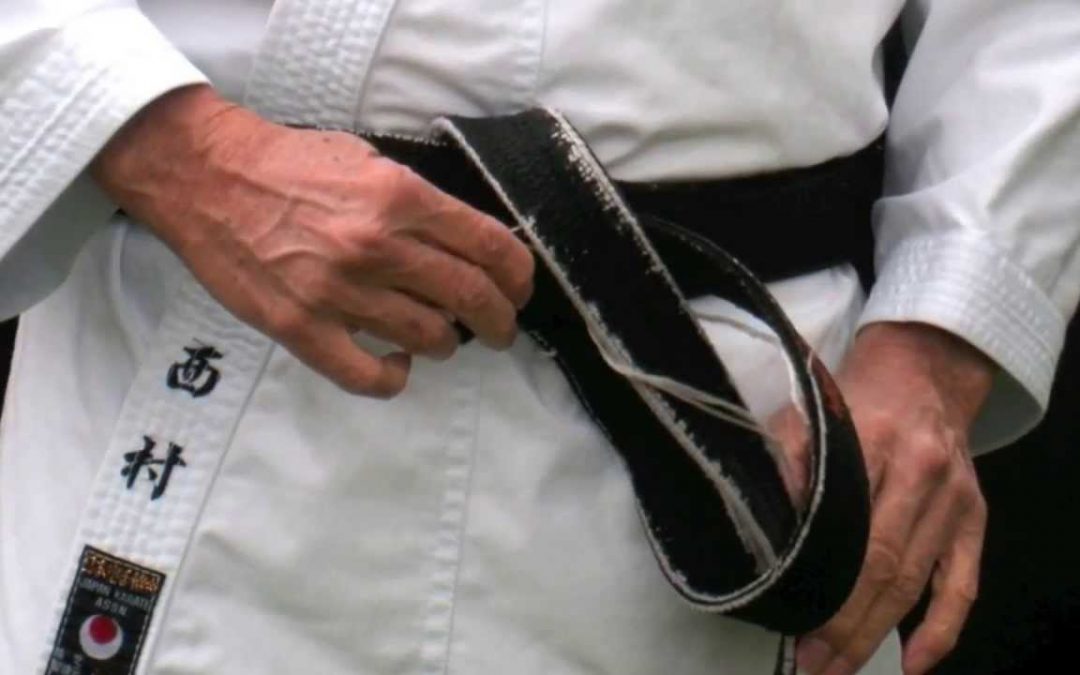 It’s no secret that participating in a regular exercise program is a great way to improve your mood. Performing martial arts is not only a good way to relieve stress and frustration, but may actually help to make you happier. The endorphins released by physical activity appear to be active in your body for as many as four hours after exercise.

In fact, one study of individuals with Major Depressive Disorder found that exercise not only resulted in reduction of stress, depression, tension and anger but also resulted in an increase in feelings of positive well being and vigor. That’s a pretty powerful effect and welcome news for people battling depression. To be sure, exercise cannot replace medical treatment but it could be a significant boost.

The American Psychological Association published an article about the increasing evidence for the mood benefits of exercise. Researchers are exploring exercise as a tool not just for treating but for preventing anxiety. They suggest that regular exercise might help people who are prone to anxiety problems better handle situations that would ordinarily induce panic in that person.

Martial Arts is a great way to get active and stay committed to exercise. Not only are you led by an enthusiastic teacher who wants to see you succeed but you are also surrounded by a class of supportive and encouraging people. The belts in a traditional martial arts program are an additional motivating factor since you can literally wear the evidence of your progress as you work out and master new skills.